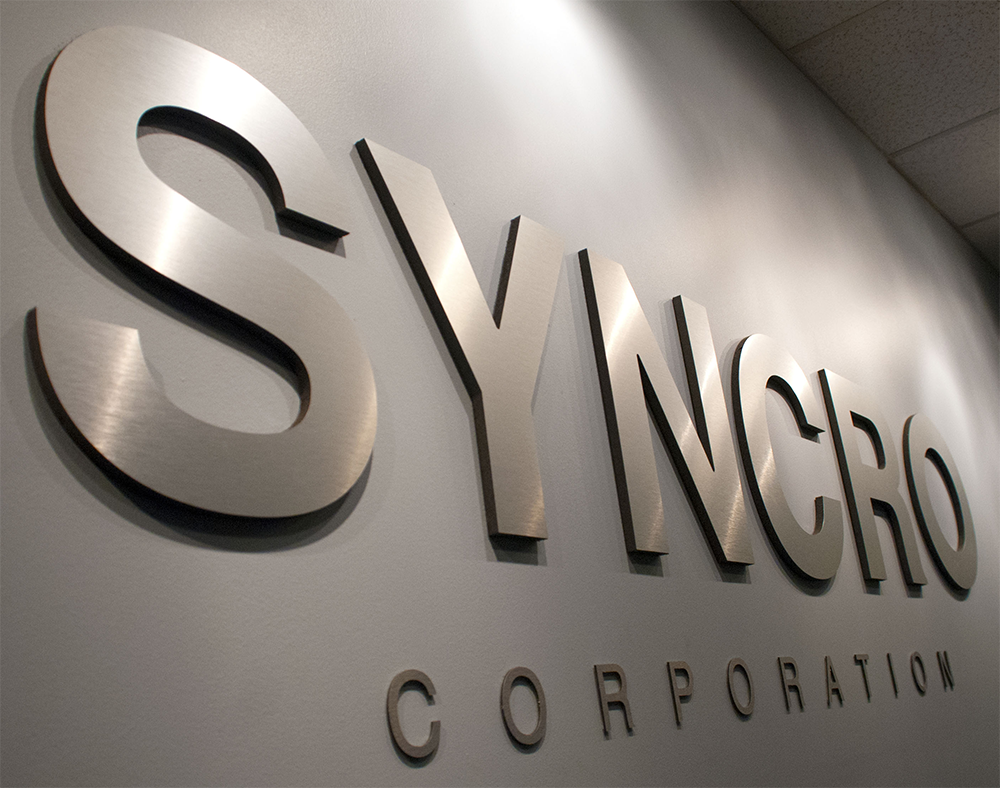 Larry Fleming serves as President and CEO of Syncro. He was previously Syncro’s executive vice president and general manager. Earlier he served in a diverse set of roles at Syncro that included corporate vice president, programs & system integration

Mr. Fleming has over three decades of experience in the electronics industry, including 19 years with Rockwell Automation, in a variety of technical, marketing, sales and product management positions.
He received a Bachelor of Science degree in industrial engineering from Auburn University. He has also attended Rockwell Automation’s Executive Leadership Program. Larry is active with AUSA, IPC, SMTA and United Way of Marshall County.

Harold Breen joined Syncro in December 2015 and currently serves in the role of managing sales and programs / system integration. He spent 20+ years in technical sales, operations and program management roles within the automotive, military/aerospace and production automation industries. He received a Bachelor of Business Administration from the University of Montevallo. He is an active on the Board of Trustees of First Methodist Church of Arab, Christmas and Beyond of Marshall County, and has served in advisory capacities on various workforce development initiatives in Alabama.

Jerry Hart is Vice President of Finance and joined Syncro Corporation in 1993. He has over 30 years of financial experience in the development and implementation of product management and financial control systems. Prior to joining Syncro Corporation, Mr. Hart served as Controller and Secretary/Treasurer for a national manufacturer and importer for domestic chain stores. He began his career with Thiokol Corporation, a developer and producer of tactical and strategic missiles and solid rocket boosters for space launch vehicles, where he served various positions of responsibility as an Accounting Supervisor and Senior Accountant.  He is a graduate of Jacksonville State University with a Bachelor of Science in Accounting.

Roger has over 30 years of experience in electromechanical and electronics design and development ranging from telecommunications to avionics to radio-based based metering. Prior to joining Syncro, he was associated with a Utility technology company located in Florida and previously with XED Ltd., a product design firm he jointly founded. He has done significant design consultancy work in the area of radio-based metering and low-cost, low power utility equipment. He was earlier associated with Base Ten Systems, ITT and British Aircraft Corporation (now British Aerospace) in a variety of technical positions. Roger attended Weybridge Technical College, Farnborough College of Technology and Southall Polytechnic in London. He also completed an apprenticeship with British Aircraft Corporation. Roger is named on a number of industrial control-related process and product patents.

Jeff has been at Syncro since 1999 and has served successfully in several roles including Sr. Quality Engineer, Sr. Manufacturing Engineer and most recently EMS Manufacturing Manager. Jeff Has 20 plus years of manufacturing experience serving in various technical and Quality positions. He received his Bachelors of Science degree in Industrial Management from The University of Alabama. Jeff currently serves on the board for the Marshall County Manufacturers Association.

Donna joined Syncro in February 2017. She has over 25 years of quality experience in the electronics, defense, aerospace, and textile industries including the successful implementation and management of quality systems in the US, England, Canada, and Mexico. Donna graduated from Athens State University with a Bachelors of Science in Management of Technology. She is an active member of ASQ and Surface Mount Technology Association (SMTA).